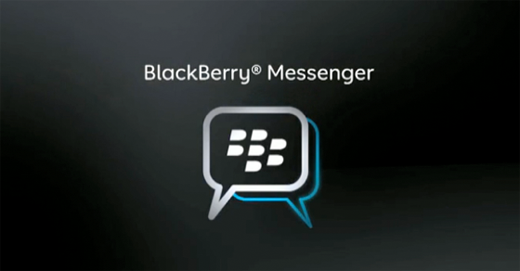 The media went to town when Blackberry’s recent server issues caused their BBM messaging service to crash. We all heard about it, but were you directly affected? With a change in pricing strategy that’s seen a shift in the target audience from business professionals to a much younger demographic, we doubt it.

Of course, the server failure was all the worse for their new, notoriously text happy customers, who became somewhat distraught when the BBM facility wasn’t available. The situation was exacerbated when, in their hurry to placate the emotional hordes, Blackberry announced that the problem was fixed before it actually was... Whoopsie Daisy!

We doubt it’s any coincidence that Apple’s new iPhone, launched with an iMessenger service, is now offered for free with a contract... Has Blackberry made things a little too easy for Apple?

The Welsh Government has released the third phase of funding to help businesses in Wales stay afloat. The ’Economic Resilience Fund Business Development Grants’ are available to all businesses in...

People in business are always banging-on about USPs (Unique Selling Propositions) and how they need them to gain a competitive advantage. There’s not much that’s truly unique anymore, but if you do...

Redeploy your people for marketing success.
3 months ago

We’re being weaned off furlough, so the time has come to start making those tough decisions. Who is absolutely necessary to maintain business-bare-minimum and therefore who is surplus to requirements...