Not Shit: Why I Joined James Good 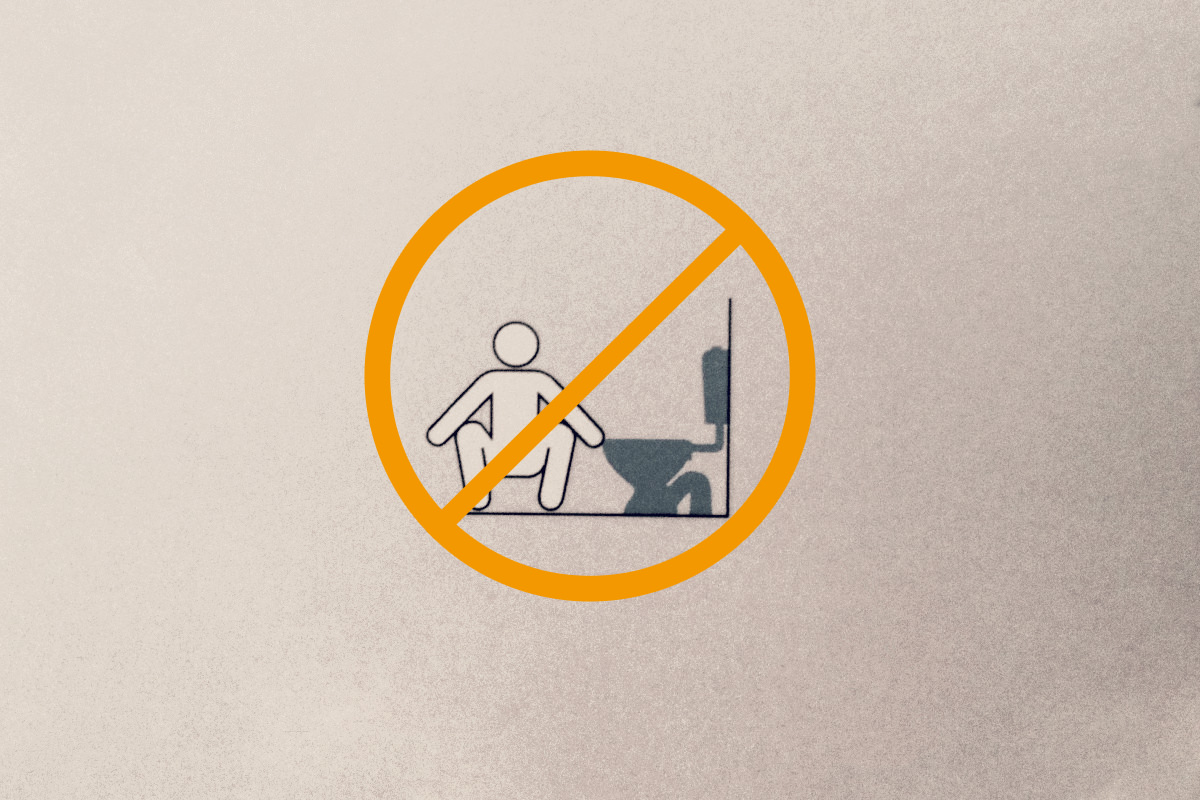 All creative agencies make out theirs is the last word in creativity. They earnestly declare their originality, clarity and vision – and doubtless they employ talented creatives. But, if clients are ‘handled’ by account managers who, ill-equipped to advise on the minutiae of design or copywriting, instead pussyfoot around clients for fear of losing them, how can they deliver anything but another off-the-peg solution?

The day I spotted the advert for a copywriter at James Good, I was on the brink of giving the whole thing up as a bad job. After seven years of freelancing and contracting, most of them involving a relocation, the choice if I stayed put looked grim: go client-side, donning the obligatory ‘creative straightjacket’ amidst the politicking and politely ignoring the spanner-in-the-works nobody wants to confront. Or do servile agency-side schtick with hipsters who are just too-cool-for-school. Either way, I felt condemned to the buzzword-y echo chamber that swallows up so many copywriters.

Revelling in the audacity, I parried with my CV and a cheeky cover letter, playing on his… keyword. That was Monday. Wednesday, I drove to Swansea and the mother of all interviews – the longest, frankest and most liberating of my life. We discussed the craft of copywriting, reflected on the state of most creative agencies’ relationship with clients (and why it makes them a bad career-move), and talked of how to do things differently. And he told me: “At James Good, we’re ballsy.”

Back home in Bristol, reputedly one of the UK’s biggest creative hubs, I’d clocked up a new PB – nineteen months at one address – and the thought of upping sticks again was unnerving. Yet so too was the precarious life of the freelance; it could never keep me in drum lessons and fancy face cream.

Long story short, by 6.30pm that Thursday I’d accepted James’ offer and found a place to live. During a game of Ping-Pong (it’s the new Pool, y’all) on Friday of week one, James asked me how I was feeling. “By this time, I’m usually in denial,” I said. “I’ll have spotted a few red flags, the misgivings will be bubbling up, and I’ll be batting them down, telling myself it’s going. To. Be. FINE.”

By contrast, what I found at James Good was candour – the fearless candour that you get with a straight-talking maverick and the hallmark of a good agency. James Good challenges his clients. He spends days scrutinizing a company and its culture, interviewing staff, peeling back the piecemeal and rudderless accumulation of words, graphics and imagery that, though they’ve come to define them, frequently smother their values, blur their identity, and lead to inconsistency inside, and confusion outside. For the ultimate low-down, James even interviews clients’ own clients. The bottom line is: he isn’t afraid to tell clients they’re wrong.

It’s an honest approach – one in which the client can only ever win, provided they have the stomach for it. “We know when an idea won’t work,” James says. “Our clients simply have to trust us. We’re experts.” He talks of a future in which creative agencies are treated with the same deference as architects.

I uttered the words ‘fearless, audacity, and human’ at least half a dozen times that first week. Because, what I’ve witnessed is ballsy – it is, per the OED, “determined and courageous”. By my definition, it is indeed not shit.

Tags:
Us & Stuff
Culture
Growth
An Obsession for Quality Leads in B2B Marketing
11 months ago

Generating high volumes of leads is easy – there, I’ve said it! [James kicks the cat in the direction of the pigeons, expecting to ruffle a few feathers!] Generating a constant flow of higher quality...

Do You Need a Marketing Manager?
11 months ago

If you own a business then undoubtedly you need to figure out how to manage your marketing, but how to resource this can often be a challenge. What does your business actually need? Marketing...

Marketing should be one of the most straightforward ways to create growth in a business. When effectively executed, on the back of a solid brand foundation, it will make sure that key messages reach...