This week we’ve been providing training to three young web designers currently competing to be named best in the world. Alfie, Nathan and Calvin are preparing to represent Wales and compete for places on the WorldSkills UK Squad.

They are three of 12 young people from all across the UK who hope to be selected for the WorldSkills UK Squad. If they make the UK Squad they then have the chance to qualify for the Team and represent the UK in the web design category at the next WorldSkills competition in Abu Dhabi in 2017.

Coming into James Good the boys have the chance to work on their own project, with our expert web developers and designers on-hand to offer guidance and advice. This gives them the opportunity to test their creative ideas and technical ability, and experience being part of a professional web design team. Sharing our creative space, rather than working on their own at home, they learn a great deal more – especially how to incorporate the feedback, ideas and criticism of others. 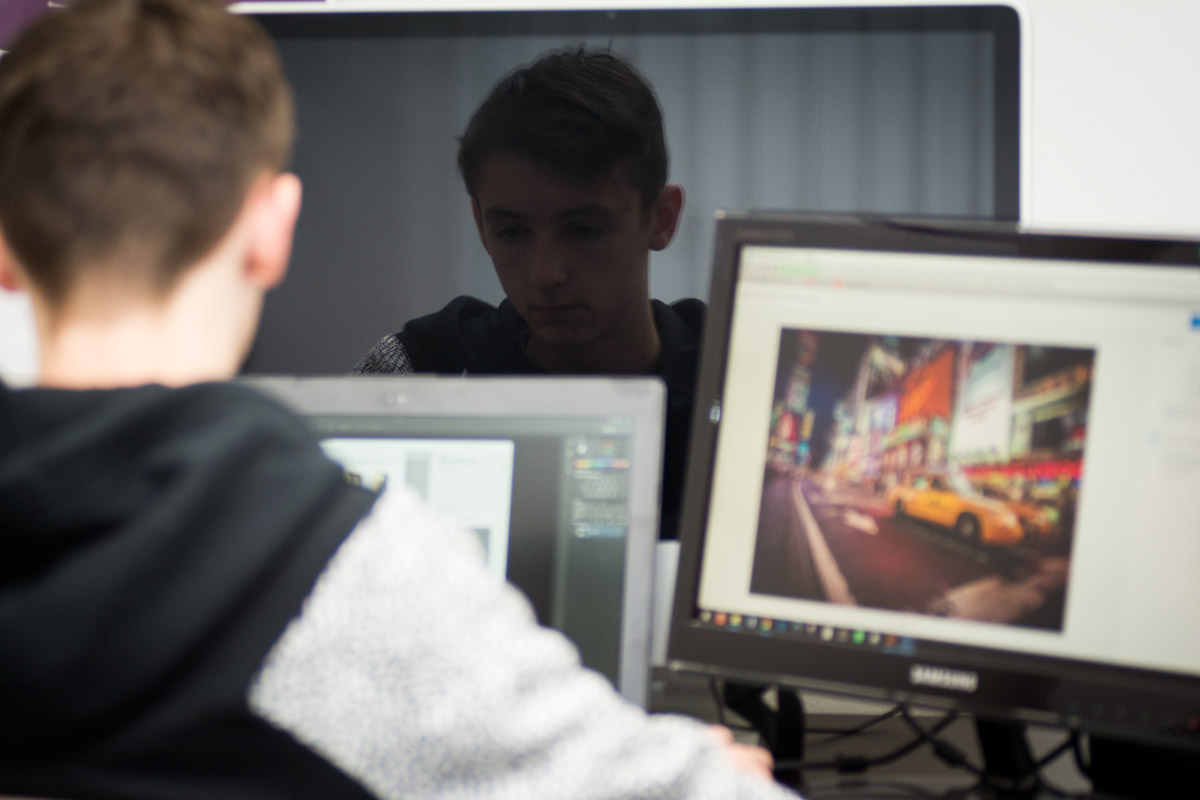 Mike David, WorldSkills UK Training Manager and lecturer at Coleg-Sir-Gâr said, "Giving students the opportunity to work in an organisation provides them with relevant industry experience which cannot be provided in education. At the end of the training, students present the work they have produced with the team at James Good and I’m always impressed with the progress they make and the work they produce in such a short time.

There is a drive within the WorldSkills organisation to make competitions more aligned with current industry standards and requirements. By placing competitors in the workplace alongside experienced designers and web developers enables them to access real life experience which cannot be gained in the classroom.” 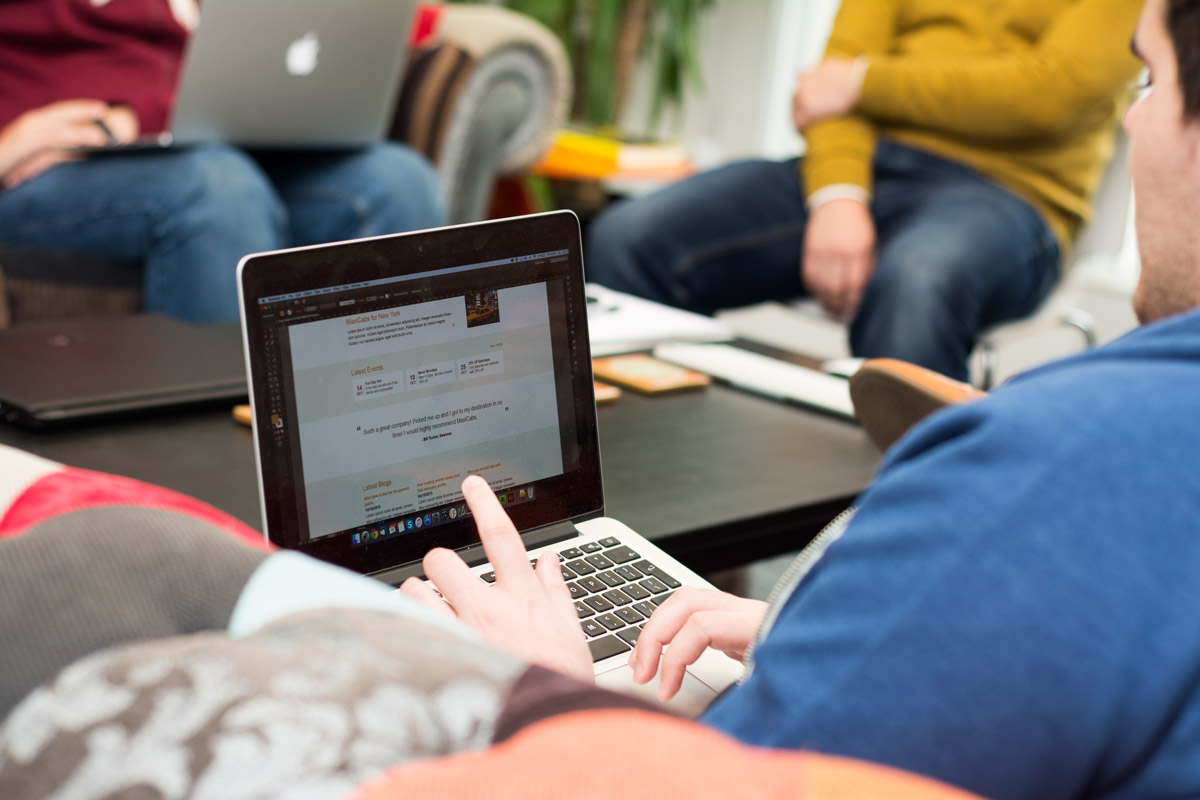 James Good has been training WorldSkills competitors for several years – coaching young people at various stages as they progress through the competition. We got involved to offer opportunities to young people but also to keep our own work fresh and interesting.

The next WorldSkills Competition will take place in Abu Dhabi in 2017. Squad UK for this Competition will be selected at The Skills Show 2015 which takes place from 19th to 21st of November at the NEC in Birmingham.

We’re mostly B2B, but now and again we can’t help but have a little fun elsewhere! Euan is a case in point. We’re drawn to innovation and enthusiasm and we absolutely love a person that is open to...

For those of you that haven’t heard us harp on about WorldSkills for the last five years – WorldSkills is a vocational skills competition that is taking the world by storm. It’s massive …. The award...

Dyson Strengthen Positioning with Institute of Technology
3 years ago

In a practical move to fill the engineering skills gap, Dyson is creating its own university. We all know that being a ‘thought leader’ is great for business – what better way to demonstrate it, than...